What has been happening to economic inequalities in the UK and internationally?

Economic inequalities are at the forefront of today’s public debate.  The recent financial crash in particular has drawn attention to the runaway incomes at the top, while austerity has highlighted the hardship experienced by those at the bottom.

The income Gini coefficient is perhaps the most well-known measure of overall inequality. It ranges between 0 and 1 and would be 0 if everyone had the same income and 1 if a single person received all of the country’s income. The net income Gini has not varied much in the UK since the lates and is currently around 0.34. However, UK income inequality is still substantially higher than it was in the 1970s and has yet to recover from its well-documented rise in the 1980s.

The UK is unequal by international standards and has one of the highest Gini coefficients in Europe, though that of the US is higher (implying greater overall income inequality). UK household income at the 10th percentile – the amount required to have an income higher than 10% of the population – is currently around four times lower than income at the 90th and half as high as that at the 50th percentile.  Furthermore, the share of post-tax household income going to the top 1% of UK individuals has nearly tripled over the last four decades and is now around 8%.

Here, we will examine trends in economic inequalities – that is, differences in people’s earnings, wealth and expenditure– in the UK, and in other countries. We will also investigate the drivers of economic inequalities and how these have varied across different sub-groups of the population.

What drives patterns in economic inequalities and how has this differed across countries?

In addition, changes made to the tax and benefit system – a tool the government can use to redistribute income from the rich to the poor – may cause trends in inequalities in gross and disposable income (income after taxes and benefits) to differ. 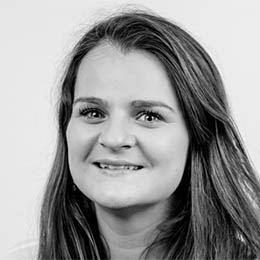 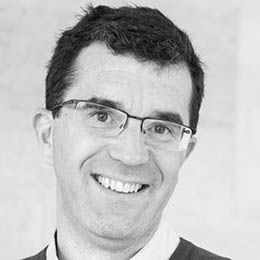 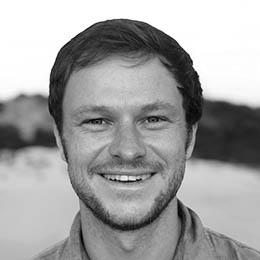 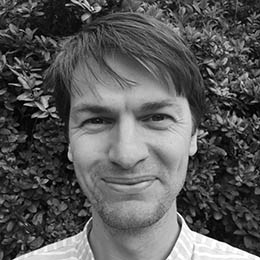 Department for Social Policy and Intervention at the University of Oxford

Why are households that report the lowest incomes so well-off?

Income inequality and the labour market in Britain and the US

Two decades of income inequality in Britain: the role of wages, household earnings and redistribution

Intergenerational differences in income and wealth: evidence from Britain

Financial wealth inequality in the United States and Great Britain