Sir Angus Deaton is a Senior Scholar at the Woodrow Wilson School at Princeton, where his main interests are in poverty, inequality, health, development, well-being, and the use of evidence in social science and medicine. He was awarded the Nobel Prize in Economic Sciences in 2015 for his analysis of consumption, poverty and welfare. He is a member of the National Academy of Sciences, a Corresponding Fellow of the British Academy, and an Honorary Fellow of the Royal Society of Edinburgh. He is a fellow of the Econometric Society, and was the first recipient of the Society’s Frisch Medal for Applied Econometrics. He is currently writing a book with Anne Case, provisionally titled ‘Deaths of despair and the future of capitalism’, to be published by Princeton Press in spring 2020. 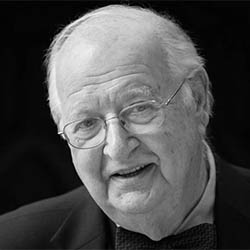 Inequality and the future of capitalism